»If the end of summer has got you feeling cosy, then tuck in with this DIY tune nestled in the sweet spot between avant pop and indie folk. Pink Lint sucks up the sounds of Neukölln and turns them into gentle and lilting songs – ‘Windhound’ features a delicate structure of gentle guitar, found sound and soothing backing harmonies, as well as mellow, affirming vocals.«
– Lolamag.de (vollständiger Artikel)

The album's many story fragments and small sonic coincidences represent Pink Lint's allowance of imperfection and Oliver’s joy in openly communicating these imperfections. After the ill-fated release of his first album (still as a band) on a well-known Hamburg label, an almost unnoticed second long-player, various rejected funding applications and tenacious Instagram growth, Oliver Burghardt has now arrived at himself with "Ü". Together with the Berlin label Listenrecords, everything was switched to DIY and low budget and hardly anything fit better to the suddenly emerging Covid pandemic. Music videos and artwork are now almost exclusively produced by Burghardt himself, Facebook and Instagram are waiting in vain for advertising revenue from Pink Lint and a vinyl version of the album will only be available after successful crowdfunding.

And indeed, the first single releases from "Ü" were met with nothing but positive feedback. From over 50 participants at the crowd video premiere of "Mama Sagt", to press reviews like "Wonderful folk-pop" (NDR 2) for "Bird", to the first ever official Spotify playlist in Pink Lint history for "Windhound", to name just a few examples. With "Ü" Pink Lint shows once again how much joy there is in really listening to music, despite the Instagram attention span and random playlist fame. If you get involved with the many melodies, sounds and stories, you can expect a unique album experience with "Ü". 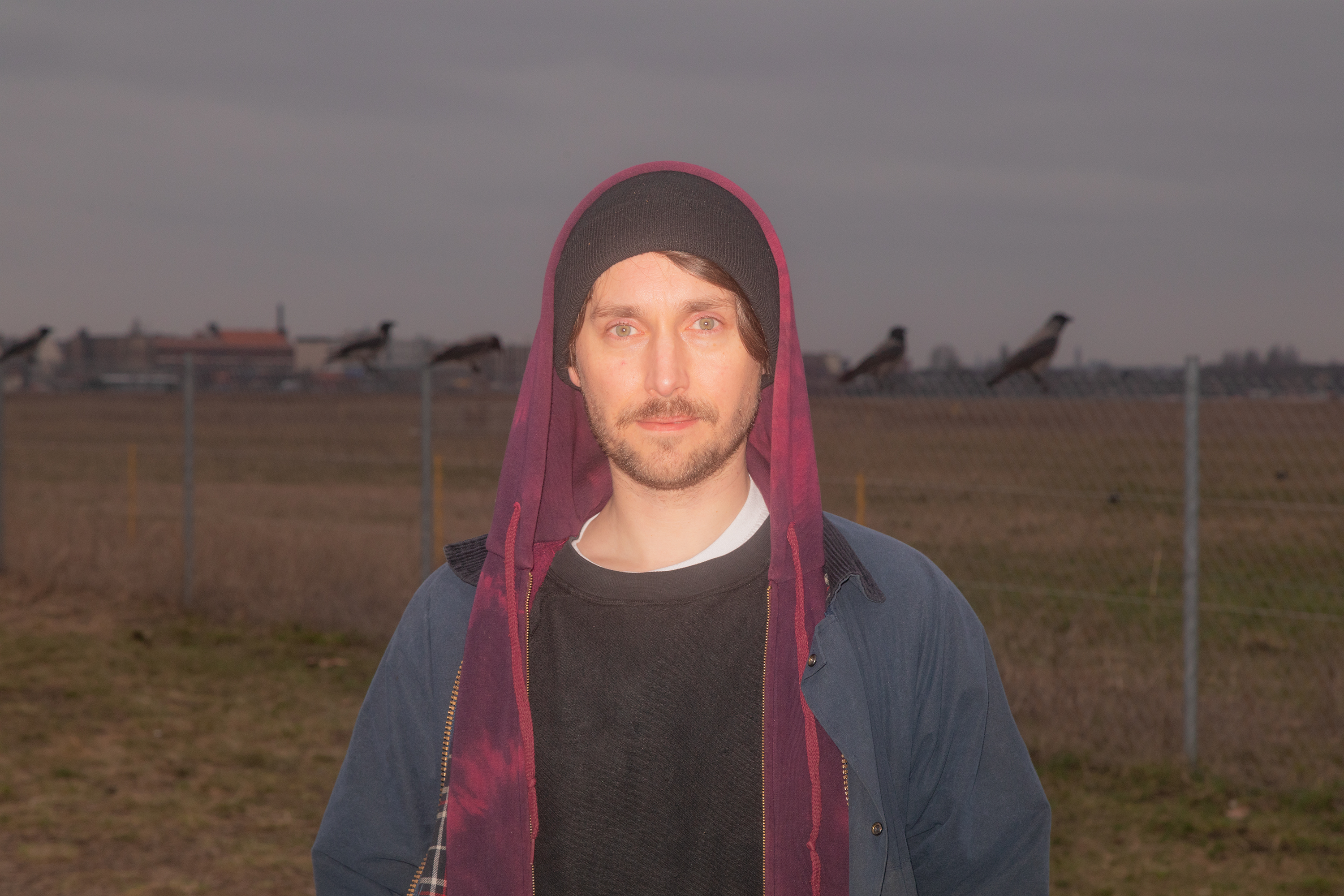